Regular vaccination of animals can produce antibodies in their bodies, which is an important way to prevent and control the spread of animal diseases. To ensure the safety of vaccine storage, veterinary vaccine bottles must be sterilized. There are three commonly used sterilization methods for packaging: 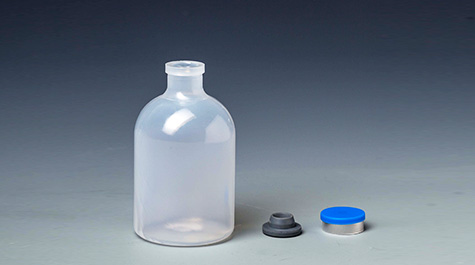 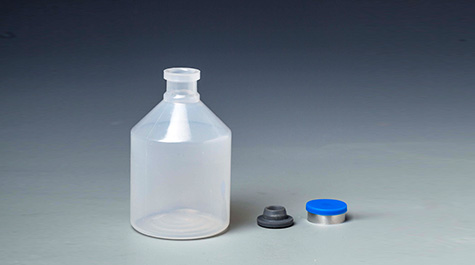 1. Ethylene oxide sterilization: Ethylene oxide (EO) is a colorless gas at normal temperature and pressure, condensed into a liquid at 4°C, and has a boiling point of 10.4°C, with high chemical activity and broad-spectrum high efficiency. Bactericidal effect, is a broad-spectrum sterilant. When ethylene oxide acts, its cyclic structure is broken, and after hydroxylation, it is alkylated with active groups such as amino, carboxyl, and hydroxyl groups on the protein in the bacteria, so that the enzyme metabolism process is hindered, thereby destroying the bacteria. Metabolism, causing the death of microorganisms, to achieve the purpose of sterilization.

Previous: Use of antibiotics in dairy cows

Next: How to Use a Plastic Syringe to Feed a Horse