Then i will detailedly introduce these processes.

First,i will introduce the extrusion blow molding,EBM is short for extrusion blow molding.three fourths of the blow molding products are produced by EBM.In extrusion blow molding, plastic is melted and extruded into a hollow tube (a parison). This parison is then captured by closing it into a cooled metal mold. Air is then blown into the parison, inflating it into the shape of the hollow bottle, container, or part. After the plastic has cooled sufficiently, the mold is opened and the part is ejected.The EBM process is used widely and work range from small bottle to big bottles.The EBM also can be used to manufacture complex shapes,and this process's cost is lower than other processes,so it is suitable for factory. 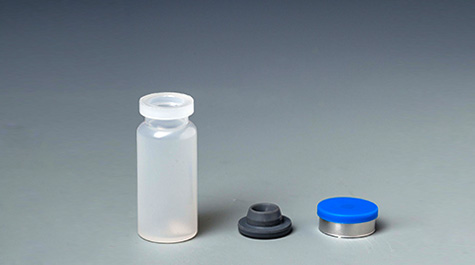 blowing,The preform mould opens and the core rod is rotated and clamped into the hollow, chilled blow mould. The core rod opens and allows compressed air into the preform, which inflates it to the finished article shape.

eject,transfer the final plastic bottle to the desired location and eject it from the machine. 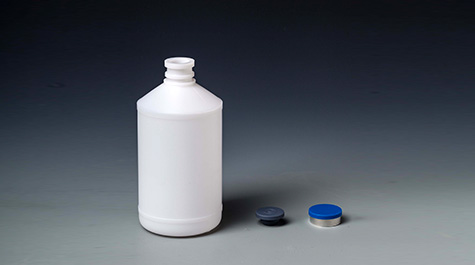 In the two-stage process,the preform manufacture and bottle blowing are performed in two machine.the process of two-stage:

These preforms are packaged, and fed later (after cooling) into a reheat stretch blow molding machine.

the preforms are heated

In the single-stage process both preform manufacture and bottle blowing are performed in the same machine.the process of two-stage:

Previous: Packaging is important for the veterinary drug