Live pig breeding is an important part of the animal husbandry industry. Relevant data show that the number of live pigs in the EU in 2020 will exceed 146 million, an increase of 2% year-on-year. Good animal epidemic prevention work is the basis for promoting the healthy development of the animal husbandry industry. The increase in the EU pig inventory will drive the market demand for vaccine bottles. 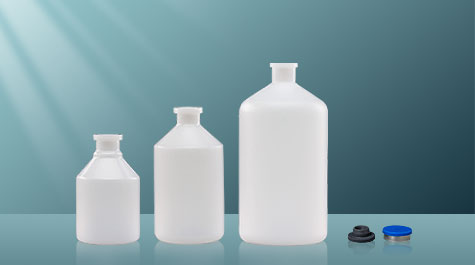 The fastest growing pig stocks are in Bulgaria and Hungary. The former increased by 20.4% and the latter increased by 8.2%. The outbreak of African swine fever in Bulgaria at the end of 2018 and the spread among domestic pigs in 2019 led to a significant reduction in the number of live pigs in 2019, but it is now gradually recovering. Spain's total pig stock increased by 4.6%, and it once again became the country with the largest pig production in the EU-27, accounting for 22.37% of the total European stock, followed by Germany, which accounted for 17.8% of the total European stock, a decrease of 0.2% from the previous year. France ranks third with a total stock of 13.87 million heads, accounting for 9.5%.

As one of the world's top ten live pig stocks, the European Union is also a region with a large demand for veterinary drugs, especially for the use of drugs for key animal diseases such as blue ear disease, foot-and-mouth disease, pseudorabies, and ring disease. Although affected by the African swine fever, the number of live pigs in some areas has declined, but with the increase in the prevention and control of the epidemic, the number of live pigs is gradually recovering. The demand for vaccine vials used as animal vaccine veterinary packaging will increase in a period of time.

Early immunization is a necessary measure to ensure the economic benefits of breeding and promote the healthy development of animal husbandry. Vaccine bottles have a direct impact on the safety and stability of animal vaccines. The increase in the number of pigs in the EU will promote the market demand for vaccine bottles.

Next: Application of double-neck bottle in disinfectant packaging