The Animal Medicinal Drug Use Clarification Act of 1994 (AMDUCA) permits veterinarians to prescribe extralabel uses of certain approved new animal drugs and approved human drugs for animals under certain conditions. Extralabel use refers to the use of an approved drug in a manner that is not in accordance with the approved label directions. Under AMDUCA and its implementing regulations published at Title 21, Code of Federal Regulations, Part 530 (21 CFR 530), any extralabel use of an approved new animal or human drug must be by or on the lawful order of a veterinarian within the context of a veterinarian-client-patient relationship (VCPR). Extralabel use must also comply with other provisions of 21 CFR 530. A list of drugs specifically prohibited from extralabel use appears in 21 CFR 530.41.

Extralabel Use of FDA Approved Drugs in Animals

"Extralabel use" is defined as:

Under the provisions of 21 CFR 530, the FDA recognizes the professional judgment of veterinarians, and permits the extralabel use of drugs by veterinarians under certain conditions. Extralabel use of drugs may only take place within the scope of a valid VCPR. In the absence of a valid VCPR, if an approved new animal drug is used for a use for which it is not labeled, such use has caused the drug to be deemed unsafe under the Federal Food, Drug and Cosmetic Act (“the Act”) (21 U.S.C. 360b), and therefore adulterated under the Act (21 U.S.C. 351(a)(5)).

An approved animal drug or approved human drug intended to be used for an extralabel use in an animal, other than a use in or on animal feed, is not unsafe under the Act (21 U.S.C. 360b) and is exempt from the labeling requirements under the Act (21 U.S.C. 502(f)), if such use is by or on the lawful written or oral order of a licensed veterinarian within the context of a valid VCPR and such use complies with the extralabel use regulation (21 CFR 530). Extralabel use is limited to circumstances when the health of an animal is threatened, or suffering or death may result from failure to treat. This means that extralabel use to enhance production is not permitted. 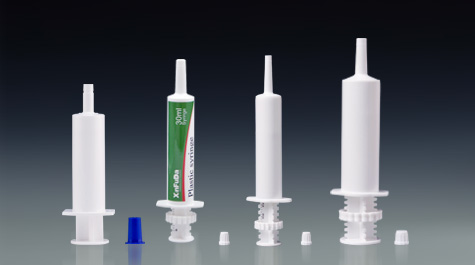 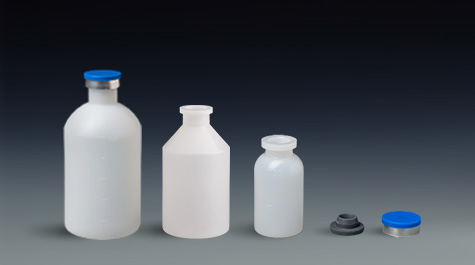 Next: Application of Pet Syringes-Nutritional Cream for Dog and Cat Dermatology