Plastic veterinary syringe is a special packaging container composed of various components, including sleeve, push rod, protective cap, etc. It is also a drug delivery tool. Because there are many components, it must be assembled in advance before filling the medicine. Generally, according to the different filling methods, there are two ways to assemble this kind of packaging: 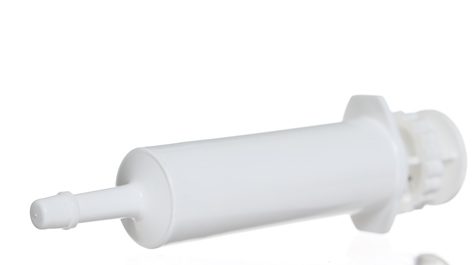 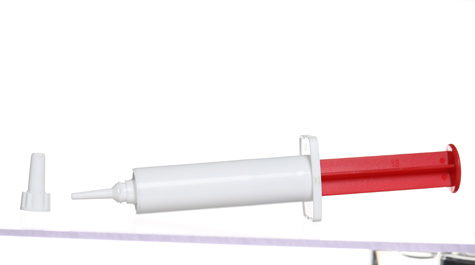 1. The protective cap is installed separately: This assembly method assembles the push rod and the tube sleeve in advance, and takes out the protective cap and installs it separately. It is mainly suitable for drugs filled from the needle part, also known as front filling.

When purchasing plastic veterinary syringes, pharmaceutical companies must communicate with their suppliers about the filling method in advance, so that after receiving the goods, there is no need to carry out tedious assembly procedures, and they can be filled directly on the assembly line, which greatly improves your productivity. Productivity.