Home / News&Events / Probiotic Use in Animal Feed and Nutrition

Probiotic Use in Animal Feed and Nutrition

Probiotic use in animal nutrition is widely accepted today. Rapid advancements in molecular biology and gene sequencing are helping researchers dig deep on finding new probiotic applications for animals, including in feed and in consumer-packaged health products for companion pets. 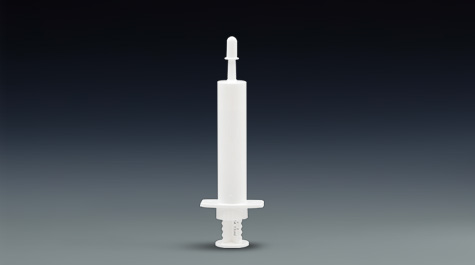 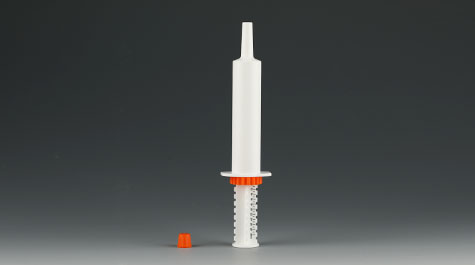 Probiotics are increasingly being added to commercial animal feed for cattle and poultry to alter the gastrointestinal flora and overall animal. Growing awareness among pet owners, cattle farmers, and hobbyists regarding the advantages of probiotics for animals health is a major opportunity for the businesses operating in probiotics manufacturing.

Companion animals like dogs and cats are usually on high-carbohydrate diets. Similar to humans, their health and well-being depends on their gut microbe communities.

Over the last decade or so, there has been a significant rise in the adoption of probiotics in animal feed for farm animals like swine, cattle, horse, ruminants, and poultry. Using probiotics in cattle feed has shown beneficial results in terms of animal performance, digestion, and the immune system.

When introduced to feed in an appropriate quantity, live probiotic microorganisms can produce bountiful health benefits. For instance, ruminants see numerous benefits when probiotics are included in feed during weaning and at the beginning of lactation.

The Future of Animal Probiotics

Apart from being gut flora stabilizers, probiotics are expected to be utilized for more applications in animals, including for increased immunity and reduced stress levels. Probiotics will also continue to be used to improve the quality of eggs and meat and can reduce salmonella. And, overall, the microorganisms used in probiotics are approved for animal nutrition and do not constitute a major hazard for animal health. They do not affect metabolic processes of animals as they are not transferred from intestines to other body parts.